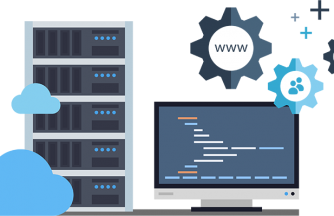 Founded in a Florida dorm room in 2002 by Brent Oxley, HostGator is undoubtedly one of the biggest web hosts today. The giant web host has gone through a lot of stages since it was founded. It was acquired by EIG in 2012.

In this review, we will be doing a quick breakdown of HostGator to show you what we think about the giant host with over 400,000 customers.

Pricing: HostGator plans aren’t too expensive, and their plans are indeed affordable for the rates they offer as they claim — at least compared to competitors. HostGator has also improved in terms of being upfront with how much it actually costs to use their services.

Addons and Bonuses: HostGator is a leader when it comes to bonuses and addons. Perhaps this is due to their massive size and how long they’ve been in business. Most new users enjoy addons such as credits to use for advertising on major ad networks, one click installs to make it easy to setup a website, integrations with major website builders such as Weebly and the option to add extra addons during the checkout process.

Good Support: Customer support is one of the major factors to consider when deciding on a web host. Most major web hosts try to limit access to support. That’s not HostGator. They offer 24/7 support through every major channel — including phone, live chat and email. They also have good support and you are likely to have your issues resolved by knowledgeable agents.

Free Migrations: If you’d like to move your site over to HostGator from other web hosts, you can count on them to assist. Their free migration service makes this process seamless. That said, many major web host offers free migration as well.

Easy to Use: At the end of the day, not everybody who wants to use a web host is a tech savvy web developer. HostGator easily counts as the web host for the average web user; they have a very simple and clean control panel (using the default cPanel), unlike the heavily-modified and confusing one used by their major competitors. They also have lots of tutorials and documentations that make it easy for you to solve most issues on your own.

Are you in Danger of Having your ID Stolen? 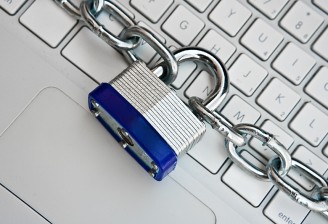 One of the biggest mistakes people make is thinking that they are not a target for identity theft. You may think that you are not important enough to need ID protection or that your bank Read more...