Home // NEWS // Italy: How To Deal With The Problem Of Immigration 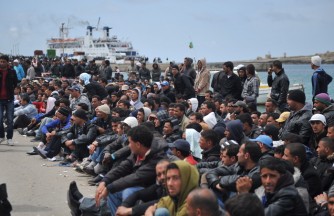 The policy of Italy’s immigration for years has been determined by northern regionalist political party Lega Nord. This political party gas laid down rigid rules limiting the entry of immigrants, with disastrous consequences. Lampedusa has become the personification of unsuccessful immigration policy of Italy and even Europe. Thousands of African refugees after risking their lives on unseaworthy boats, stranded here, every year. Moreover, if the attempt of crossing the ocean from Africa to Europe goes wrong, most of the victims are bought to this small European island.
In the beginning of October, there was a case when more than three hundred migrants drowned in front of the entrance to Lampedusa’s harbor, when their boat was capsized. If this crossing goes successful, then the boat people are locked up in a refugee camp designed for a few days stay only. But in reality, they end up by staying there for months. This is not a new problem and not at all the first time when large numbers of refugees are straining the capacity of the small island.
The government in Rome declared a state of humanitarian emergency, and interior minister Roberto Maroni criticized the inactivity of other European states, regarding the refugee problem. Maroni is a top-ranking politician for the Italian party Lega Nord, which is known for its xenophobic tendencies and for trying its hard and best way to bar immigrants from entering the country.
Despite various promises from Letta to change the law in respect of immigration, it is still in effect today. It is like hardly that any Italian employee will hire a Malian or Eritrean they’ve never met. Refugees know this very well, and prepare to live an illegal life in Italy. Hundreds of thousands people live in Italy, Germany, France and the Benelux countries without valid documentations. 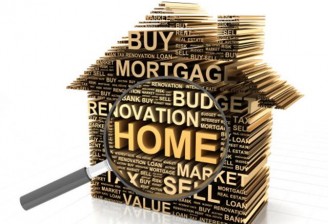 Online loans are the new, faster and simpler way to borrow money without too much fuss. Even if you have bad credit history, no credit history or have never taken out a loan you can Read more...