Home // CAREER & FINANCE // How Can Spain Improve The Economic? 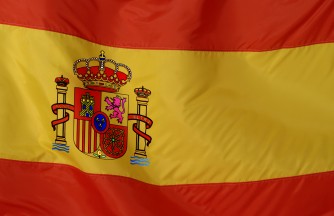 The economy of Spain is improving, but still it has a long way to go. Hailed a decade ago, as a cure for congestion, the operator of roads is now likely to be nationalized. The toll roads in Spain were designed as a response to Madrid’s breakneck expansion, but a burst housing bubble stopped that in 2008. Spaniards, struggling with falling household incomes and loans, have become tighter fisted. The aftershocks of a double dip recession still affecting the Spain and shrank the GDP by 6.4% in total.
The economy of Spain returned to growth in the third quarter of year 2013, with the increase of exports compensating for weak consumer and public spending. The Madrid stock market is booming now, the current account is in surplus, foreign investors are back and new jobs are being created. It contributed to a big progress in a country that once threatened to break apart the euro.
Labor reforms in Spain have let employers offer wage cuts rather than the sackings, further driving down pay bills that began falling in the year 2010. Spain also has some of the highest income-tax rates in Europe, but little overall tax revenue. A report which is commissioned by Cristobal Montoro, the tax minister of Spain, proposes a shift from the income tax and social-security contributions to consumer taxes while folding the business-tax loopholes.
A bank says that Spain should pursue to more than being just the best of the worst and even measure itself against Europe’s most successful economies. On the basis of this, it is said that Spain does it badly. Research, skills and technology all lag. An education system that fails a section of the young will take years to fix. Younger workers needed for the survival of the welfare state have emigrated or are jobless.

Sean W. Murray is the founder of Rich-Logic, a lean and very mean financial planning and investment advisory firm that advises clients with portfolios ranging from $10,000 to over $50 million. 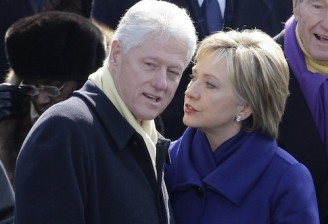 Hilary Clinton has spent many years in the public eye and more than a dozen of years as a public servant. Opponents said that Clinton is a part of a dynasty which actually meant, she Read more...