Less than half of people can correctly identify the Apple logo in this photo Without checking, which of the above images represents Apple’s official logo? Less than half of people, both Mac and PC users, can tell, according to a recent study at the University of California Los Angeles. Apple’s logo is relatively simple – just  … Read more 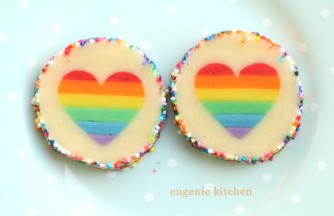 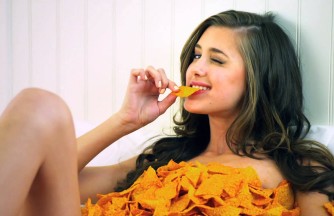 Brilliant Doritos Commercial! The Super Bowl ads once again stole the show for many viewers, despite a nail-biting end to the New England Patriots’ win over the Seattle Seahawks. WATCH THE VIDEO DOWN HERE: 🙂 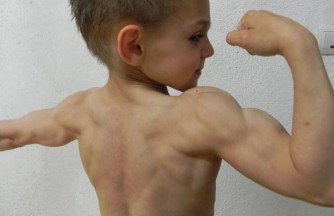 When other boys of his age are probably playing outside and just being normal 5-year-old kids, Giuliano Stroe goes to the gym and works out with his dad, a practice he’s been keeping ever since he was just two years of age. Giuliano doesn’t mind and perhaps the fact that he’s just made it into  … Read more

Everything You Need to Know About Air Travel Safety 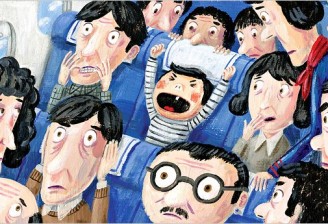 In the light of recent passenger airplane disasters the issue of air safety has reared its head again. In December 2014 Malaysia Airlines flight MH17 went down over the Ukraine. Indonesia AirAsia flight 8501 crashed Read more...